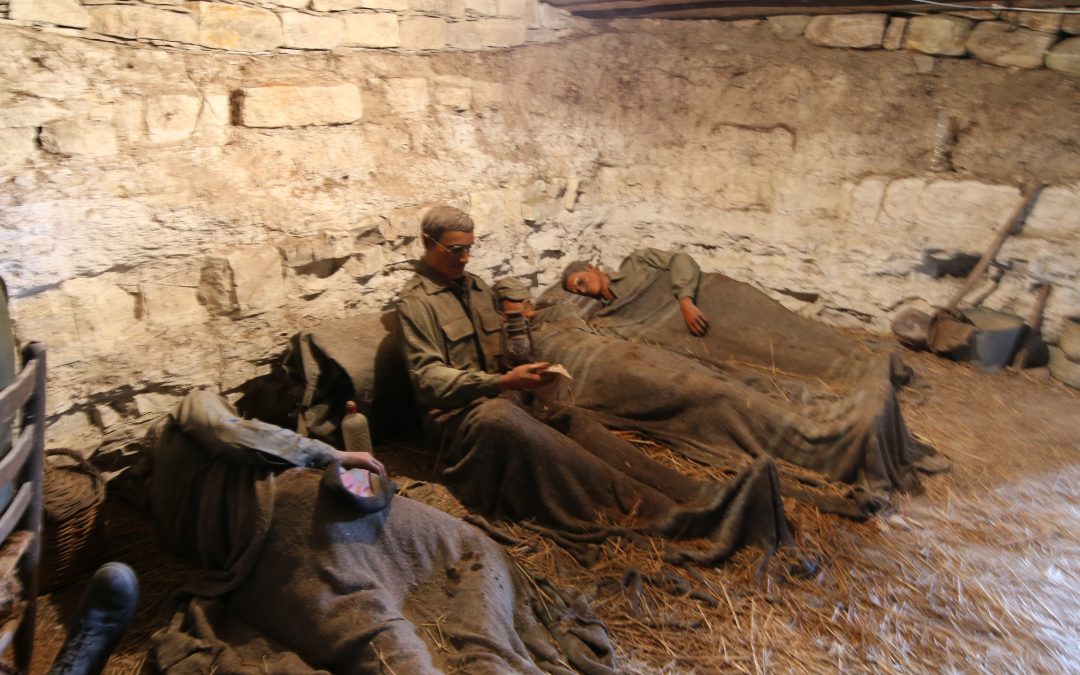 Last Sunday, October 21, a representative of the MEMORIAL OF THE POPULAR PUJALT ARMY, visited the tomb of the commander Santiago González Artigas in the French town of Idron, next to the city of Pau.

During the visit a plaque of homage and a plant of red flowers were placed on the grave of the commander who was a chief of the Base of Instruction of the XVIII Corps of the Popular Army of the Republic in Pujalt.

Commander Santiago González Artigas, after two years of fighting on the Aragon front, was appointed commander of Pujalt’s Base on July 12, 1938. He was the one who led the Base until his evacuation in France during the month of January 1939. Upon arrival in France he was detained in the camp of Saint Cyprien in the north of Argelés sur Mer. When he was liberated from the camp and already in the area of Tolosa he participated in the resistance against the Nazi occupying forces of France until 1944.

His life was touched by the constant fighting for the recovery of liberties and democracy of a country where he never returned. He died in Idron in 1976.

A good number of documents, photographs and objects are preserved from his military life during the Civil War thanks to the donation of his son Jacques González, to the Memorial of the Popular Army in Pujalt for custody and study two years ago. 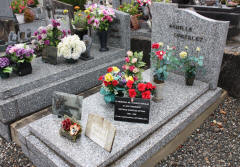 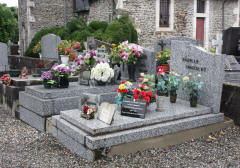 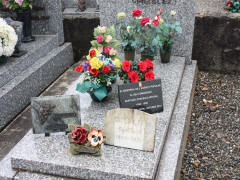 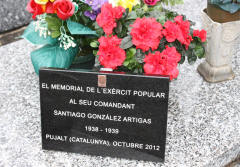